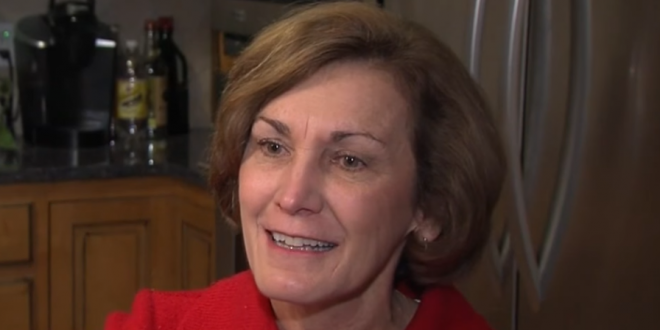 Kansas Democrats may have their best shot in decades to win a Senate seat in 2020, lifted by a flood of money and Secretary of State Mike Pompeo’s apparent exit from from the state’s political scene.

Democrat Barbara Bollier’s campaign announced Tuesday it raised more than $1.1 million in the final three months of 2019, a record for a Kansas Democrat and a signal that the party leaders regard the seat being vacated by Republican Sen. Pat Roberts as in play.

Bollier’s announcement comes the day after Pompeo, national Republicans’ preferred candidate for the race, told Senate Majority Leader Mitch McConnell that he would not run.

Previous NEW JERSEY: Trump To Rally For Turncoat Former Dem
Next Oscars: No Host Again For This Year’s Ceremony