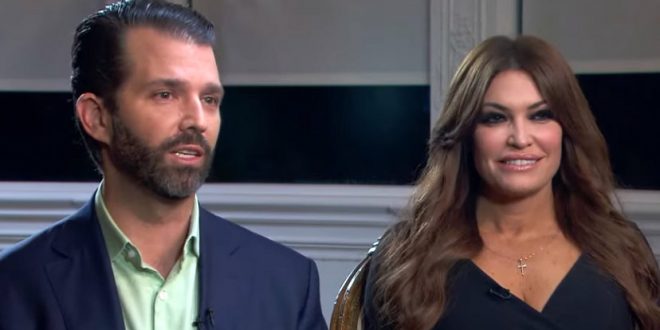 Guilfoyle, the campaign confirmed to Breitbart News ahead of a public release of the move, will lead a nationwide volunteer and grassroots fundraising program targeted at recruiting and activating bundlers across the country to help the president’s reelection push.

Trump’s campaign manager, Brad Parscale, also said that given Guilfoyle’s effectiveness in promoting the president, the expanded role she will now have as the Trump Victory Finance Committee national chair will help the president raise even more money and resources.