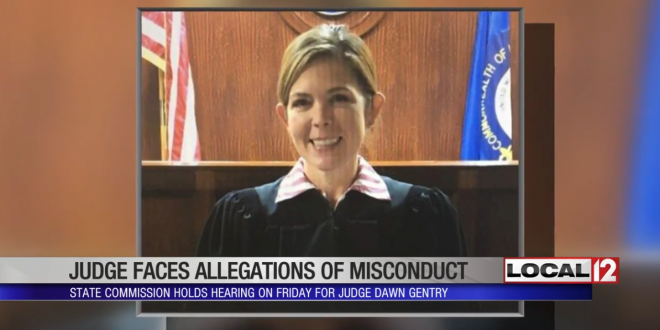 She was put on temporary paid suspension earlier this week, pending a final decision in the case. The judge, who was elected in November 2018, allegedly hired her lover, a former pastor, and then allowed him to play guitar and sing in the office, “disrupting other court employees during the workday,” according to the court documents.

Gentry, her male lover, and a third court employee, a woman, also allegedly engaged in sexual activity in the courthouse. Gentry denies this, court documents show.

Previous Trump: Obama Gave Iran The Money For Those Missiles
Next Newt Gingrich Falsely Claims Iran Had Role In 9/11