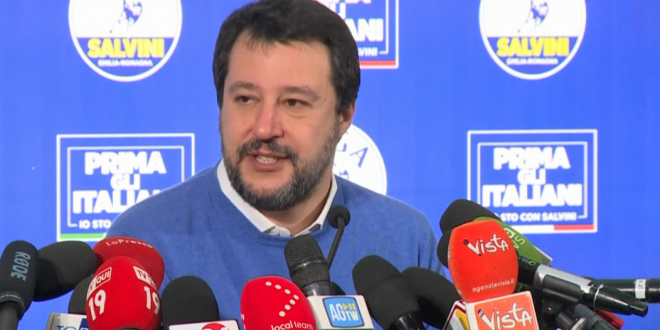 Italy’s liberal and left-wing voters are letting out a collective sigh of relief after the country’s former interior minister and far-right leader Matteo Salvini was defeated Sunday in regional elections in Emilia-Romagna, a bastion of left-wing politics in Italy.

Salvini, a far-right anti-immigrant politician, and his League party hoped a win in Emilia-Romagna would force Italy’s weak left-leaning ruling coalition out of office – or in his words, “evict them.”

But Salvini’s effort fell short despite holding dozens of rallies in the run-up to Sunday’s election. The League’s candidate for regional president, Lucia Borgonzoni, picked up about 44% of the vote. But her chief rival, incumbent Stefano Bonaccini of the Democratic Party, won with about 52% of the ballot.