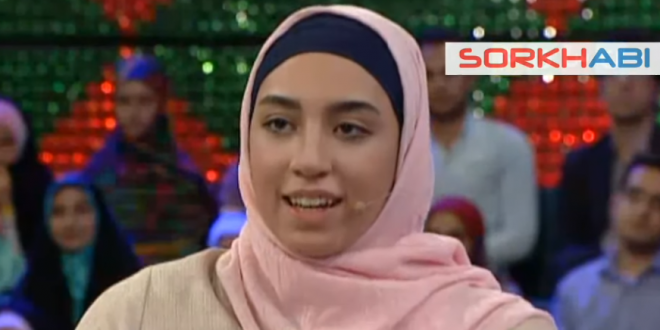 Iran’s sole female Olympic medalist, Kimia Alizadeh, has announced that she’s permanently left her country for Europe. “Let me start with a greeting, a farewell or condolences,” the 21-year-old wrote in an Instagram post explaining why she was defecting. “I am one of the millions of oppressed women in Iran who they have been playing with for years.”

Alizadeh became the first Iranian woman to win an Olympic medal after claiming bronze in the 57kg category of Taekwondo at the 2016 Rio Olympics. Affectionately known in Iran as “The Tsunami,” Alizadeh announced she was leaving her birth country amid searing criticism of the regime in Tehran.

“They took me wherever they wanted. I wore whatever they said. Every sentence they ordered me to say, I repeated. Whenever they saw fit, they exploited me,” she wrote, adding that credit for her success always went to those in charge.