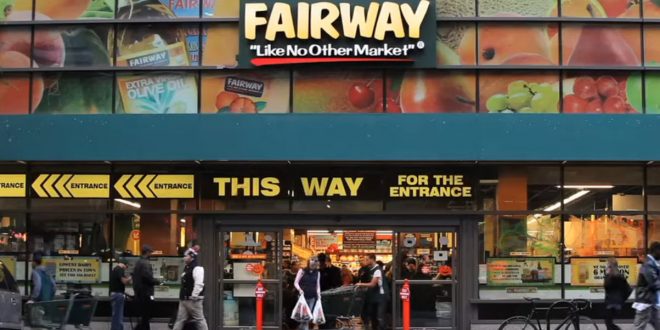 Legendary Big Apple grocer Fairway Market is getting ready to call it quits, The Post has learned. The New York City chain — known for its wide selection of cheeses and cheap produce — is planning to file for a Chapter 7 bankruptcy, which means the grocery chain does not currently have a plan to continue to exist — unlike when it filed what’s known as a Chapter 11 reorganization plan in 2016, sources told The Post.

Terrible news for our community. @FairwayMarket is a NY institution that began on the #upperwestside. Saddled with untenable debt by their private equity shop owner in the name of “growth” (aka shareholder returns) ultimately forced this bankruptcy. Enough of these stories. https://t.co/YRD2llcSeO

Loved going to the @FairwayMarket on 125th – was a true NY experience. Fairway’s been profitable since it opened in the 30s. Sold in 2007 to vulture capitalist Sterling Investment, who issued $300mm in debt in less than 10 years, leading to their closurehttps://t.co/n6lyLzKgIV