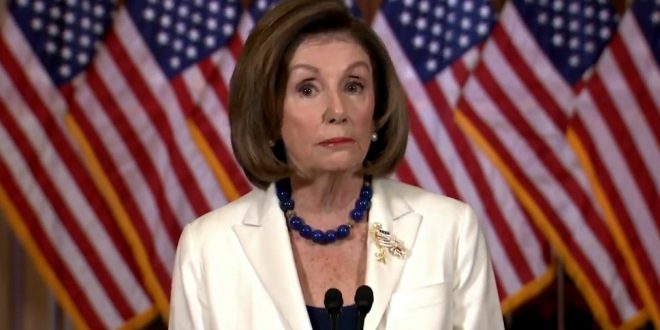 House To Vote Tomorrow On Sending Articles To Senate

The House will vote on Wednesday to send the Senate impeachment charges against President Trump, allowing a long-awaited Senate trial to begin, Speaker Nancy Pelosi told Democrats privately Tuesday, according to officials in the room. The proceeding will be only the third time an American president has been put on trial in the Senate.

In a closed-door gathering with Democratic lawmakers on Tuesday morning, Ms. Pelosi detailed her plan to move on Wednesday to appoint the team of lawmakers who will prosecute the case against Mr. Trump, known as the House managers in his impeachment trial. The officials who described her private remarks spoke on condition of anonymity.