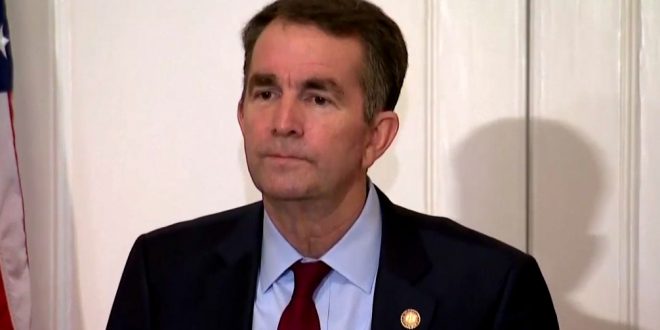 Northam on Wednesday announced a state of emergency and banned all weapons from the rally, citing threats that armed militia groups were planning to attend. The Virginia Citizens Defense League and Gunowners of America filed a lawsuit Thursday seeking an injunction against the ban on firearms.

The lawsuit came the same day the FBI announced the arrest of three alleged white supremacists in Maryland, two of whom authorities said had built an assault rifle using several parts and purchased large quantities of ammunition.