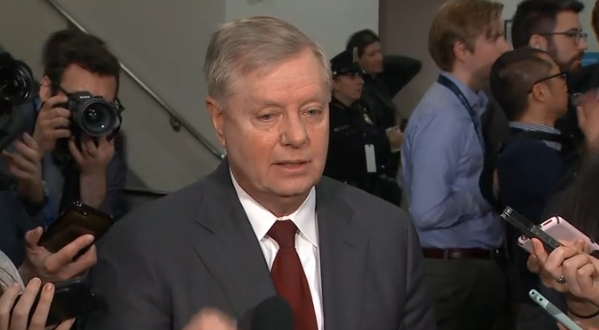 Senate Judiciary Committee Chairman Lindsey Graham (R-S.C.) says he will vote against a motion to subpoena Hunter Biden if a majority of colleagues agree next week that additional witnesses and documents need to be summoned for President Trump’s impeachment trial.

Republicans have threatened to weaponize the debate over impeachment witnesses by warning that if Democrats and GOP moderates vote to subpoena Bolton, Mulvaney and other senior Trump advisers, they’ll respond in kind by calling controversial witnesses such as the Bidens.

Previous Christian Site: An Asteroid Will Kill Us All In 2029
Next Trump May Dodge “Biased” 2020 Presidential Debates