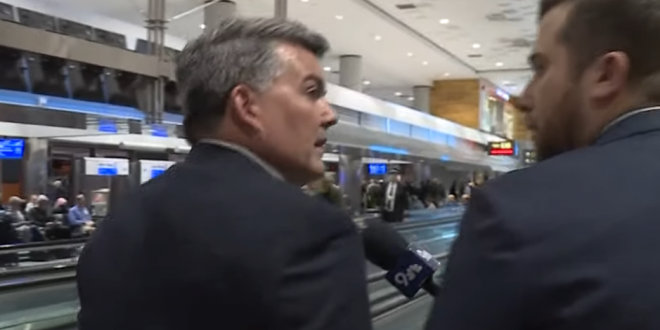 Republican Sen. Cory Gardner, who has dodged requests for scheduled interviews, flew from Washington D.C. to Denver on Thursday evening, ahead of the Senate’s long weekend. 9NEWS reporter Steve Staeger met the senator when his flight landed at Denver International Airport to ask once more.

“We have a trial. That’s where we’re at right now,” Gardner said of adding witness testimony. “I take my impartiality duty seriously.”

Gardner added that he will remain impartial during the Senate trial, as he took an oath to do, even while he has hosted a fundraiser for Trump, and the president has promised to campaign on his behalf in his bid for reelection.