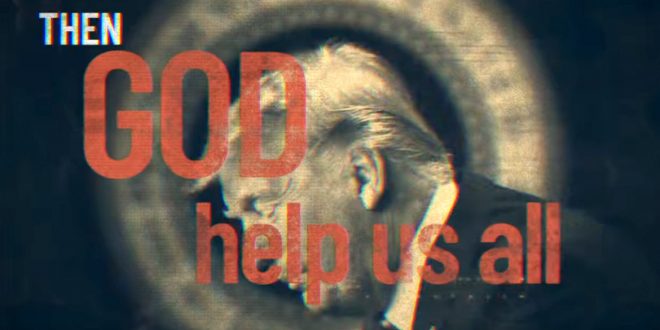 A new ad from an anti-Trump group of Republicans highlights the religious hypocrisy of the white evangelical Christians who treat Trump as if he’s their new savior. The Lincoln Project, which just launched last month and is led by people like George Conway, Steve Schmidt, and Rick Wilson, titled the ad “MAGA Church.” It’s a reminder of how the president’s words and actions have little to do with the supposed values those evangelicals claim to hold. It’s also a reminder that the Christians who surround Trump are just as corrupt, greedy, and void of values as he is.

Watch every second of this. Whoa.