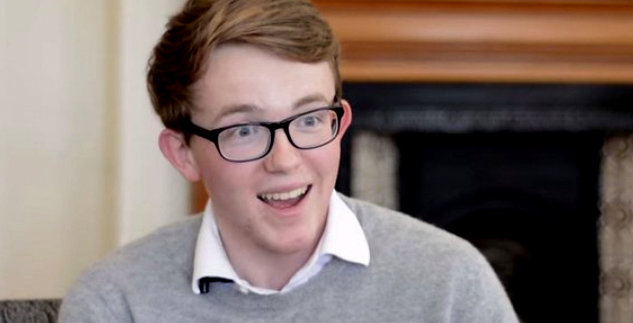 A young man has died in an apparent suicide the day after footage of him leading a protest against drag queens, alongside members of a right-wing student group, went viral.

Wilson Gavin, who was president of the University of Queensland’s conservative Liberal National Club, was heavily criticised for his part in the protest after the footage was circulated online on Sunday. Gavin died early on Monday morning in Brisbane, Australia. He was 21.

In the video posted to Twitter, Gavin and about a dozen other young people can be seen yelling “drag queens are not for kids” at a storytelling event at Brisbane Square Library on Sunday morning. Gavin, who was gay, campaigned against same-sex marriage during the 2017 postal survey.

Here’s a Liberal MP exploiting the suicide of a Wilson Gavin, a young gay man, to promote homophobia & transphobia. They have no decency pic.twitter.com/TDhVJ1ULWJ

The suicide of drag queen protester Wilson Gavin just hours after he ­attracted a storm of online abuse has supercharged debate over the use of social media as a weapon to ­attack political opponents https://t.co/gmNKwvqP7S