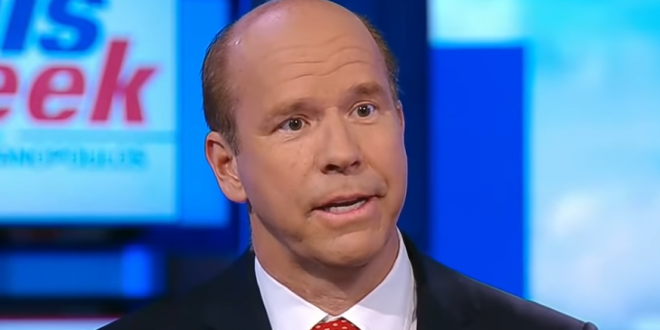 John Delaney, a businessman and former Maryland congressman who launched a bid for the presidency nearly three years ago, has dropped out of the race, saying in a statement that he doesn’t want to take support away from other moderate candidates in Monday’s Iowa caucuses.

Delaney announced he was running for the Democratic nomination in July 2017, some six months after President Trump took office and more than a year before most of his rivals would throw their own hats into the ring.

The first Democrat to declare his candidacy for 2020, Delaney pitched himself as a “progressive businessman” who could help bridge partisan divides.

Previous On Brexit Day, Johnson Promises “New Dawn” For UK
Next Church Of England: Sorry For Hurting Your Feelings By Saying Sex Is Only For Straights But Rules Are Rules