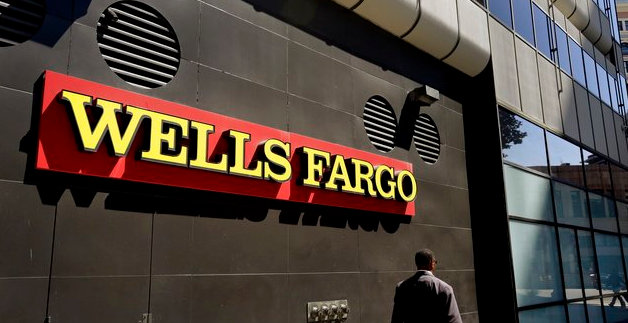 Two of the largest banks in the U.S. say they will stop donating millions of dollars to Florida’s private school voucher program after a newspaper investigation found that some of the program’s beneficiaries discriminate against LGBTQ students.

In a statement to NBC News and CNBC on Wednesday evening, Wells Fargo confirmed that it would no longer participate.

“We have reviewed this matter carefully and have decided to no longer support Step Up for Students,” the San Francisco-based bank said of the voucher program. “All of us at Wells Fargo highly value diversity and inclusion, and we oppose discrimination of any kind.”

Orlando Democratic Reps. Anna V. Eskamani and Carlos Guillermo Smith, who advocate for LGBTQ rights, called out corporations they say are support anti-discrimination policies while donating to this scholarship program during a press event Monday. Advocates were at the Capitol to protest legislation they say is discriminatory.

“There’s a measure of corporate responsibility on this issue,” Smith said. Eskamani said the companies will often brag about their support of the Step Up for Students program when in Tallahassee lobbying for their bills.

First Lady Casey DeSantis, who was in Tallahassee earlier this month to make an announcement about new education initiatives, declined to answer whether state funding should go to schools with anti-LGBTQ views.