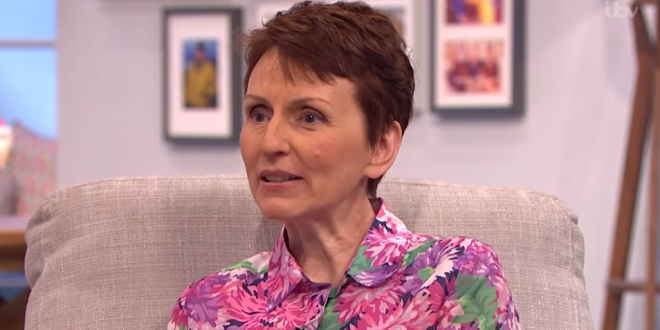 Helen Sharman, Britain’s first astronaut, said she believes in extraterrestrial life in an interview with The Guardian published Sunday. “Aliens exist, there’s no two ways about it,” Sharman told the newspaper.

“There are so many billions of stars out there in the universe that there must be all sorts of different forms of life,” she said. “Will they be like you and me, made up of carbon and nitrogen? Maybe not.”

Sharman became the first Briton in space when she spent eight days as a researcher on the Soviet space station Mir in 1991. She was 27 at the time, making her one of the youngest astronauts in history. “It’s possible [aliens are] here right now and we simply can’t see them,” she added.