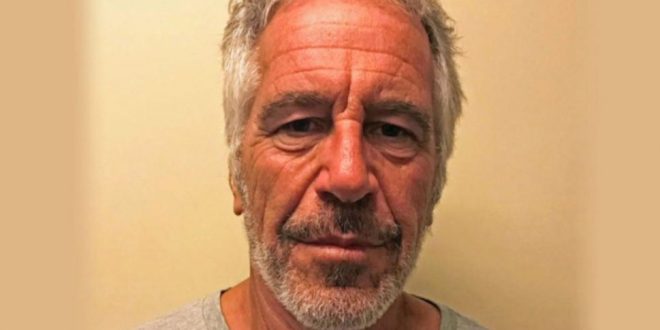 Jeffrey Epstein’s estate was sued on Wednesday by the U.S. Virgin Islands, which claimed that the late accused sex offender raped and trafficked in dozens of young women and girls on a private Caribbean island he owned.

The complaint filed by Virgin Islands Attorney General Denise George significantly broadens the scope of the financier’s alleged misconduct, saying it spanned from 2001 to 2018 and targeted girls who appeared to be as young as 11 or 12.

It seeks a variety of damages from Epstein’s estimated $577.7 million estate, including the forfeiture of his two private islands, Little St. James and Great St. James.