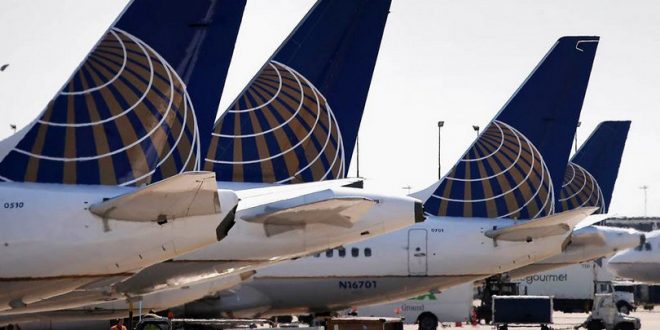 United Airlines says a flight heading to Los Angeles had to return to Newark Liberty International Airport to make an emergency landing Wednesday night because of an engine problem.

“United 1871 from Newark, New Jersey to Los Angeles returned to Newark due to a mechanical issue. The flight landed safely and passengers deplaned normally,” said spokeswoman Kimberly Gibbs. “We are working on changing aircraft to get our customers to their destination as soon as possible.”

The plane had just taken off from Newark Liberty International Airport when the right wing sparked and an engine failed, United passenger Nicole Adamo posted on Twitter.

Most terrifying experience of my life. Flight delayed 2 hours for Maintence issues. Flight takes off, Right wing of the plane (where I’m sitting in the aisle seat) sparking & now one engine failed. They’re making announcements but i can’t hear anything b/c people are screaming.