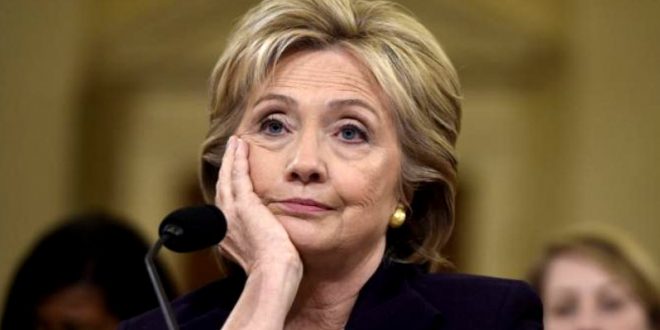 DOJ Probe Into Hillary Clinton Ends With Nothing

A Justice Department inquiry launched more than two years ago to mollify conservatives clamoring for more investigations of Hillary Clinton has effectively ended with no tangible results, and current and former law enforcement officials said they never expected the effort to produce much of anything.

John Huber, the U.S. attorney in Utah, was tapped in November 2017 by then-Attorney General Jeff Sessions to look into concerns raised by President Trump and his allies in Congress that the FBI had not fully pursued cases of possible corruption at the Clinton Foundation and during Clinton’s time as secretary of state, when the U.S. government decided not to block the sale of a company called Uranium One.

Under obscure government rules, the deal required approval from a multi-agency board because it involved giving a foreign government control of an American business commodity with national security implications. The board, called the Committee on Foreign Investment in the United States, or CFIUS, is composed of representatives from nine agencies, including the State Department. Clinton herself was never on the CFIUS board.