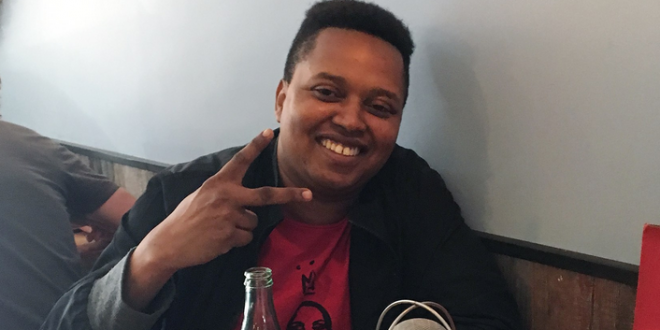 A federal judge has ordered the Department of Homeland Security to return a gay asylum-seeker who was deported to Chad, ruling that the government had not properly considered his asylum claim based on his status as a gay man before deporting him. Oumar Yaide arrived in the U.S. in 2009 and requested political asylum because he was a member of “a disfavored group,” a Chadian ethnic group called the Gorane. His asylum application was denied in 2014, and in December 2018 a judge denied his final appeal.

In October, however, two months after officers from ICE removed him from his San Francisco home and sent him to California’s Yuba County Jail, Yaide filed a motion to reopen his asylum case. This request for relief was based upon new information: Chad criminalized homosexuality in 2016 — years after Yaide arrived in the U.S. — and Yaide came out as gay in 2019. This combination, according to court documents, led Yaide to fear “torture and death” if he returned home to the central African nation.

Previous Sarah Sanders: I Can’t Think Of Anything Dumber Than Taking Away Trump’s Power To Declare War [VIDEO]
Next GOP Rep: “Democrats Are In Love With Terrorists”