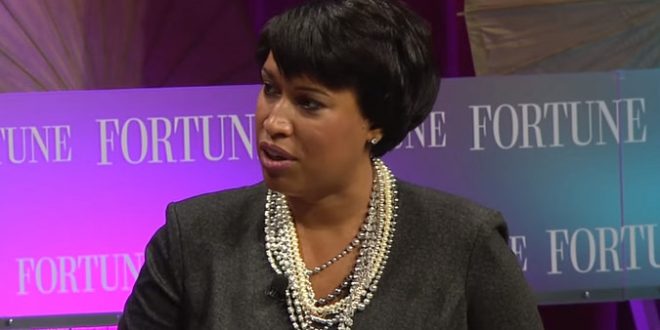 D.C. Mayor Muriel E. Bowser is to endorse Democratic presidential candidate Mike Bloomberg during a joint appearance Thursday afternoon in the District, according to the Bloomberg campaign.

Bloomberg, New York’s former three-term mayor, is to deliver a speech outlining his plan to create affordable housing and ease the homeless crisis that is posing challenges for large cities across the country, including the nation’s capital.

Bowser is scheduled to appear with Bloomberg when he speaks at the Atlas Performing Arts Center on H Street NE, a gentrifying corridor that illustrates the challenges cities face in balancing economic development and the needs of the poor.