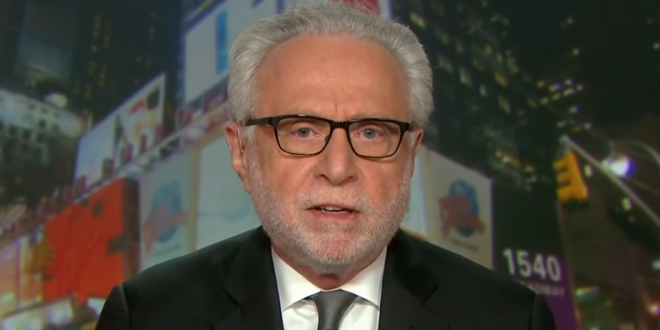 The seventh Democratic presidential debate will be moderated by CNN’s Wolf Blitzer and Abby Phillip as well as The Des Moines Register’s Brianne Pfannenstiel next week, the network announced on Wednesday.

CNN, in partnership with The Des Moines Register, will air the debate live on January 14 at 9 p.m. ET from the campus of Drake University in Iowa. The debate will be the final face-to-face meeting between the candidates before the nation begins heading to the polls, beginning with the Iowa caucuses in early February.