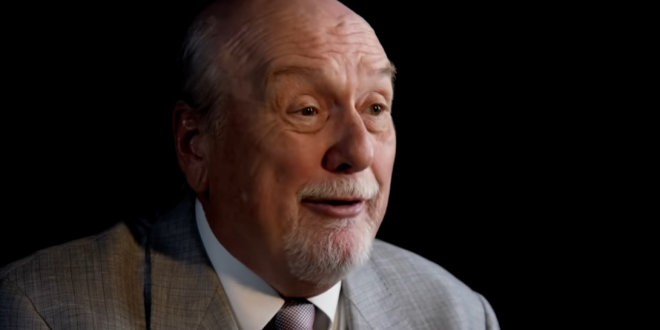 Christian Site: An Asteroid Will Kill Us All In 2029

Charisma News, the site best known here for its anti-witchcraft tutorials, its claim that the lifespan of gays is shortened by 20 years, its warning that burning breakfast eggs can summon demons, and its declaration that yoga is white witchcraft, today weighs in on an asteroid apocalypse.

After decades of pastoring, preaching and expositing on the Bible, it was only this year while researching for my book The Wormwood Prophecy and conversing with astronomers and government information specialists that it dawned on me:

Revelation 8 and the first four trumpet judgments appear to describe the different stages of a singular event—a large asteroid impact on planet earth, which I predict is coming in 2029 in the form of the asteroid Apophis.

A scientist, on reading these successive verses ending with verse 12, could explain how, as a result of the terrifying one-two punch of asteroid components plunging into the ocean and upon land, a sequence of tsunamis measuring hundreds of feet in the air would slam coastal terrains around the world.