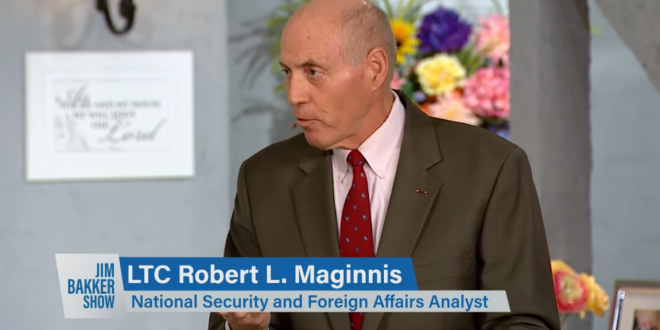 Christian Activist: If Trump Doesn’t Win, Progressives Will Do To Us Exactly What The Nazis Did To The Jews

“We are the salt and light in this culture, and we are the targets. The progressives hate us to the point that they would do exactly what the Nazis did to the Jews on Kristallnacht in November of 1938.