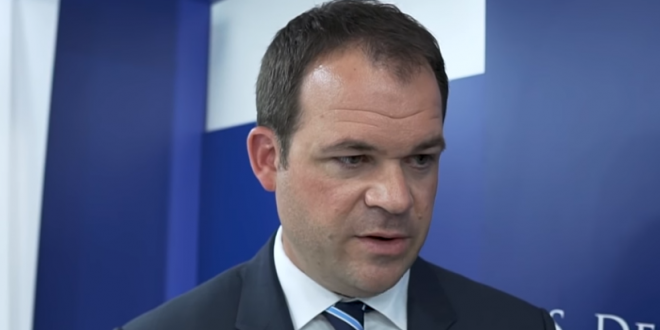 Chief Of Staff To Defense Sec To Step Down Next Month

Eric Chewning, chief of staff to Defense Secretary Mark Esper, is stepping down at the end of the month, the latest in a series of high-profile civilians to leave the Pentagon.

He’ll be replaced by Jen Stewart, the top Republican staffer on the House Armed Services Committee and a former top adviser to the chairman of the Joint Chiefs, according to a statement from Pentagon spokeswoman Alyssa Farah.

Chewning, a former Army intelligence officer and combat veteran, has managed the day-to-day operations of the Office of the Secretary of Defense through a historic number of leadership changes, working for four Pentagon chiefs.