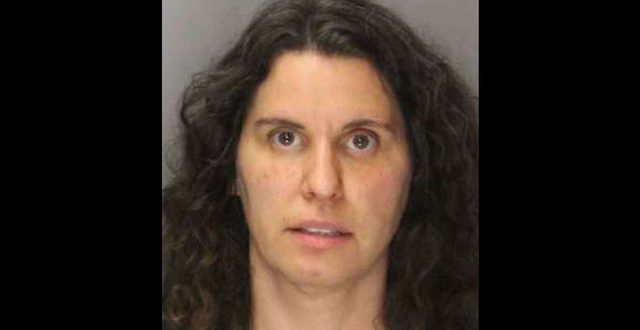 A San Francisco Bay Area woman who opposes mandatory childhood vaccinations has been charged with two felonies over allegedly flinging a cup of menstrual blood at state senators last year. The Sacramento County district attorney’s office filed charges of assault on a public official and vandalism against Rebecca Dalelio, 43, on Thursday.

Senators had just finished taking a vote Sept. 13 when Dalelio allegedly tossed the blood onto the floor of the Senate from the public gallery, saying: “That’s for the dead babies.” At least six state senators were hit by the cup or the blood and red splatters were visible on some desks and the carpeting.

California Senate goes into recess after anti-vaccine protester throws a red liquid from the gallery.

Protester blurted something about the blood of “babies.” Senators seem unnerved as they leave floor. @sfchronicle #SB276 pic.twitter.com/xZgNQbObqI

A couple hours of sleep since our Senate adjournment around 3am and I’m at a doctors appointment to follow safety protocols from blood exposure. Still absorbing it all. But as my hat says Relax! Thankful that none of my Senate colleagues appear hurt and we finished our work. pic.twitter.com/eAmAapdT5G