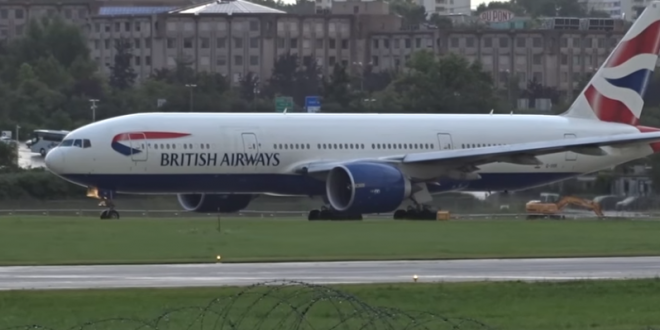 Airlines based in North America, Europe and Asia are canceling flights to China as authorities there seek to contain the spread of the Wuhan coronavirus.

British Airways, United Airlines, Air Asia, Cathay Pacific, Air India and Finnair have announced plans to slash the number of flights they are operating to China or stop flying to the country entirely. Other airlines are offering customers refunds on flights to China.

British Airways, which is owned by International Airlines Group, said Wednesday that it has suspended all direct flights between Britain and China with immediate effect after the UK Foreign Office warned against all but essential travel to China.