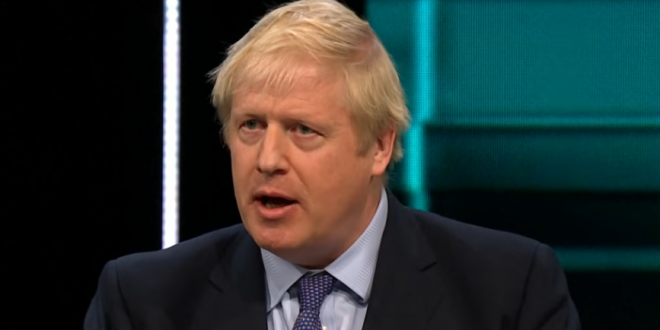 Boris Johnson has unveiled plans to mark January 31 with a light show, a countdown and a special address. No. 10 will mark the U.K.’s exit at 11 p.m. with a light display in Westminster, which will include a countdown clock projected onto the black bricks of Downing Street. Other buildings on Whitehall will also be lit up.

The government said in a press statement that it wanted to use the moment to “heal divisions, re-unite communities and look forward to the country that we want to build.”

Separately, the Leave Means Leave campaign, headed by Nigel Farage, said it had been granted permission to hold a celebration on Parliament Square that night. A bid to ring Big Ben’s bells to mark the occasion has failed, after parliamentary authorities said they could not legally accept crowdfunding to make it happen.