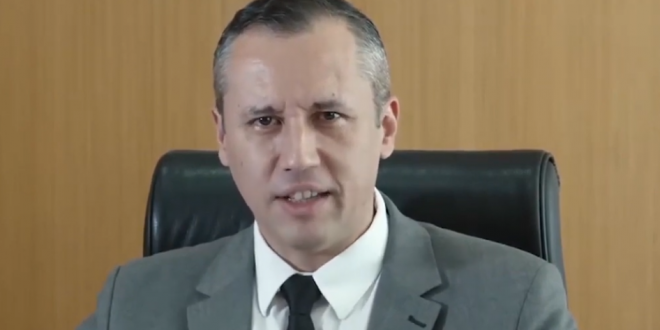 Brazil’s culture minister has been sacked after using parts of a speech by Nazi Germany’s propaganda chief Joseph Goebbels in a video, sparking outrage. In the clip posted on the ministry’s Twitter page, Roberto Alvim detailed an award for “heroic” and “national” art.

“I reiterate our rejection of totalitarian and genocidal ideologies, such as Nazism and communism, as well as any inference to them. We also express our full and unrestricted support for the Jewish community, of which we’re friends and share many common values,” the president said on Twitter.