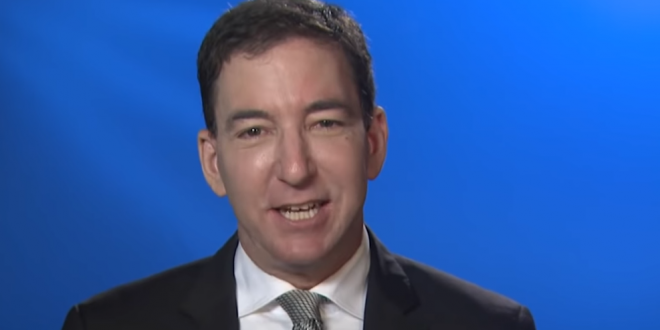 Federal prosecutors in Brazil on Tuesday charged the American journalist Glenn Greenwald with cybercrimes for his role in the spreading of cellphone messages that have embarrassed prosecutors and tarnished the image of an anti-corruption task force.

In a criminal complaint made public on Tuesday, prosecutors in the capital, Brasília, accused Mr. Greenwald of being part of a “criminal organization” that hacked into the cellphones of several prosecutors and other public officials last year.

Greenwald published the messages on his site, The Intercept. In 2013, some Republicans including Rep. Peter King called for Greenwald’s prosecution after he published NSA documents leaked by Edward Snowden, who remains in exile in Russia.