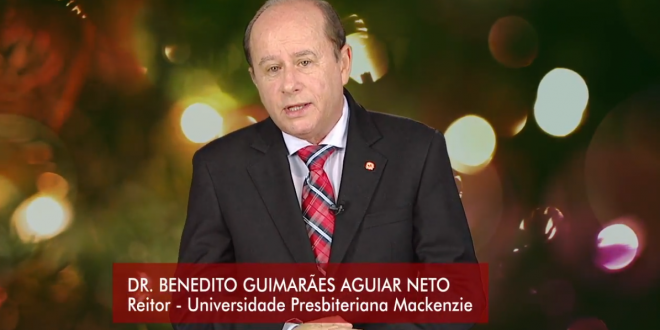 The appointment of a creationism advocate to lead the agency that oversees Brazil’s graduate study programs has scientists here concerned — yet again — about the encroachment of religion on science and education policy.

Researchers are decrying the move. “It is completely illogical to place someone who has promoted actions contrary to scientific consensus in a position to manage programs that are essentially of scientific training,” said evolutionary biologist Antonio Carlos Marques of the University of Sao Paulo’s Institute of Biosciences.