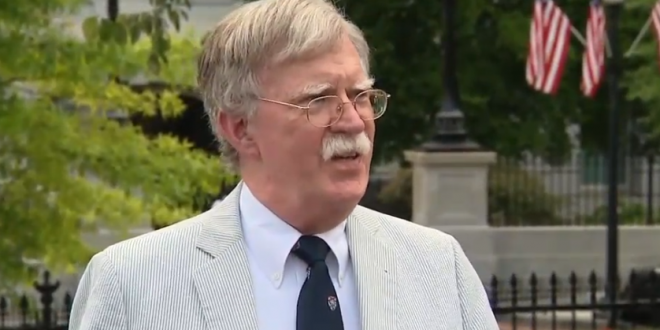 President Trump told his national security adviser in August that he wanted to continue freezing $391 million in security assistance to Ukraine until officials there helped with investigations into Democrats including the Bidens, according to an unpublished manuscript by the former adviser, John R. Bolton.

The president’s statement as described by Mr. Bolton could undercut a key element of his impeachment defense: that the holdup in aid was separate from Mr. Trump’s requests that Ukraine announce investigations into his perceived enemies.

Mr. Bolton’s explosive account of the matter at the center of Mr. Trump’s impeachment trial, the third in American history, was included in drafts of a manuscript he has circulated in recent weeks to close associates.