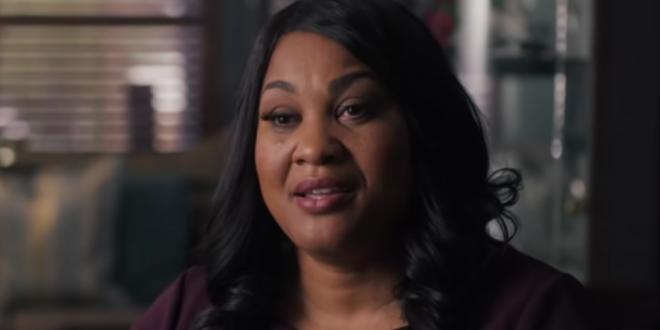 After the dazzle and pop of Jennifer Lopez and Shakira’s Super Bowl halftime show this Sunday, Michael R. Bloomberg’s presidential campaign is hoping to “stop people in their tracks” with an emotional ad featuring a mother who lost her son to gun violence.

In the minute-long ad, which the campaign released on Thursday, Calandrian Kemp tells the story of her son, George Kemp Jr., as the camera pans across childhood pictures of George in football gear. He was shot and killed in 2013 during an altercation while he was at mechanic school; he was 20.

“I just kept saying, you cannot tell me that the child I gave birth to is no longer here,” Ms. Kemp says, her voice breaking. The screen then shows white text on a black background: “2,900 children die from gun violence every year.”