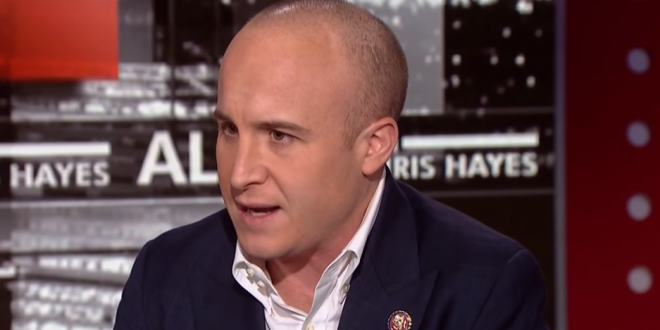 Democratic presidential candidate Michael Bloomberg won his first endorsement from a member of Congress on Monday with the backing of fellow New Yorker U.S. Representative Max Rose. Rose is a veteran who was elected in 2018 to represent parts of NYC including Staten Island, typically a Republican stronghold .

Rose said Bloomberg took over as mayor of New York City in 2002 as it was still reeling from the Sept. 11 attacks on the World Trade Center and brought it “back to life.” Rose represents one of 31 congressional districts that voted for Trump in 2016, but were won by Democrats two years later.

Rose was one of the last House Democrats to support the impeachment inquiry.