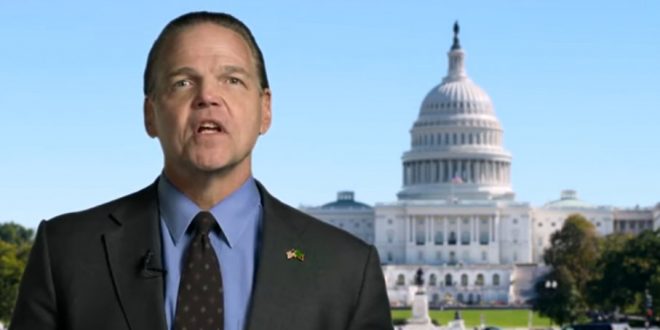 The US ambassador to Zambia has said he has been threatened over his comments on the sentencing of a gay couple, deepening a diplomatic row. Daniel Foote said he was “horrified” by the jailing of Japhet Chataba and Steven Samba.

A judge quashed an appeal against their conviction last week, sentencing them both to 15 years in prison. Same-sex relationships are outlawed in Zambia, where British colonial-era laws on homosexuality still apply.

Mr Foote implored the Zambian government to review the case and its homosexuality laws, but has since faced a backlash for doing so. On Monday Zambian President Edgar Lungu rebuked the ambassador, saying his government will complain to the Trump administration.

Previous CHATTER AWAY: Overnight Open Thread
Next US Quietly Releases $100M In Withheld Aid To Lebanon