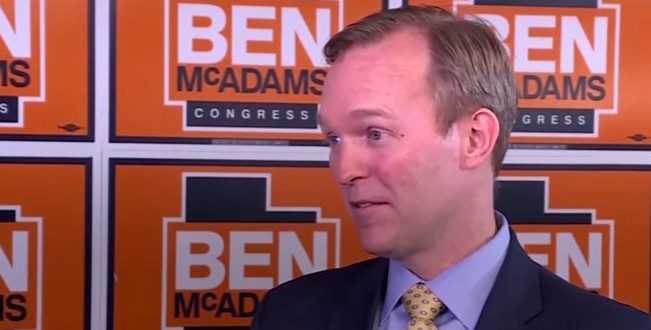 Reps. Ben McAdams and Joe Cunningham, two of the most endangered House Democrats, said Monday they will vote to impeach President Donald Trump, in a boon for party leaders just days ahead of the vote.

Fifteen Democrats in districts won by Trump have now said publicly they will back articles of impeachment charging the president with abuse of power and obstruction of Congress’ Ukraine inquiry.

McAdams of Utah and Cunningham of South Carolina had been among the few question marks for Democratic leaders ahead of the Wednesday floor vote; Both are centrists with an independent streak who have bucked the party on key votes on immigration and spending.

As of now it looks there are only two definite “no” votes among the 233 House Democrats: Rep. Collin Peterson, and Rep. Jeff Van Drew. Van Drew is expected to formally switch  parties shortly.

Democratic U.S. Rep. Collin Peterson told the West Central Tribune that “unless they come up with something between now and Wednesday,” he intends to vote against impeachmenthttps://t.co/EDRxBO09oQ