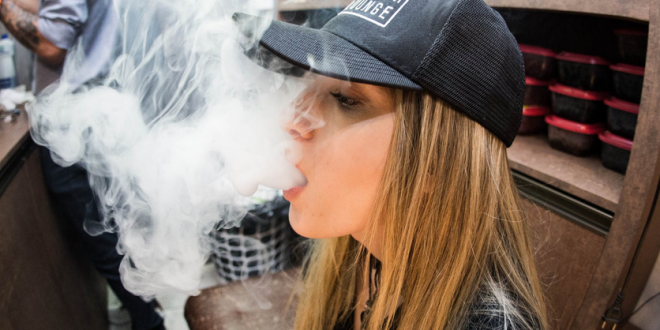 Health advocates and some states are blaming misleading advertising, media and inconspicuous vape devices like Juul for enticing kids to try e-cigarettes. This year, NYTS asked teens why they smoked e-cigarettes. More than half cited their curiosity and almost one-fourth said they tried them because of the flavors.