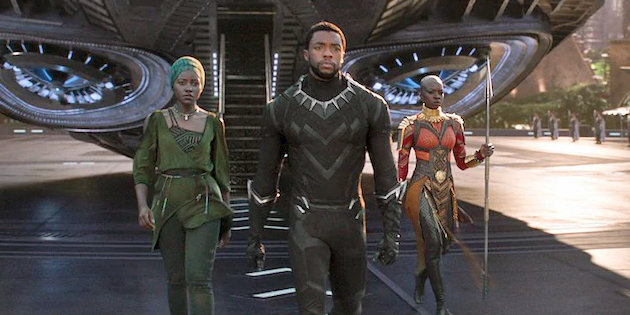 President Trump’s trade war got more—or less—surreal this week when it was discovered the Trump administration listed Wakanda as a free trade partner on a tool created by the Department of Agriculture to track tariffs on nations signed on to a free trade agreement.

Wakanda, of course, is not a real country but a fictional one in the Marvel Universe and its 2018 movie Black Panther. The made up East African kingdom was listed along with 10 real trade partners from the Americas and South Korea.

There were hundreds of data inputs for Wakanda, a nation that first appeared in the July 1966 Marvel comic Fantastic Four #52. Different commodity groups offered on drop-down menus range from fresh vegetables and unroasted coffee beans to essential oils and livestock.

Each commodity group had separate entries that provide details on the tariffs for each product.

Yellow potatoes had to maintain a “0.5 cent/kg” base rate when shipped in from the fictional East African nation, while frozen Chinese water chestnuts were tariff free if the U.S. decided to import them from Wakanda. Cows were also tariff free.

Previous Trump: Women Complain To Me About Dishwashers
Next Nancy Pelosi: I’ll Send The Articles To The Senate After Mitch McConnell Reveals His Plan For Trump’s Trial