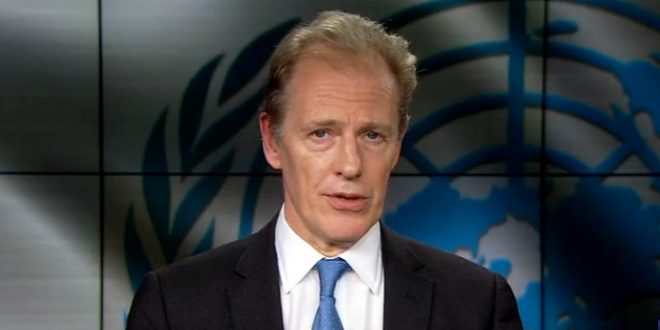 The past decade has seen a backlash against human rights on every front, especially the rights of women and the LGBT communities, according to a top U.N. human rights official.

Andrew Gilmour, the outgoing assistant secretary-general for human rights, said the regression of the past 10 years hasn’t equaled the advances that began in the late 1970s — but it is serious, widespread and regrettable.

He pointed to “populist authoritarian nationalists” in North America, South America, Europe and Asia, who he said are taking aim at the most vulnerable groups of society.

Previous Trump Retweets Meme Claiming He Was Sent By God
Next Brian Brown: Donate Now To Stop The “InEquality Act”