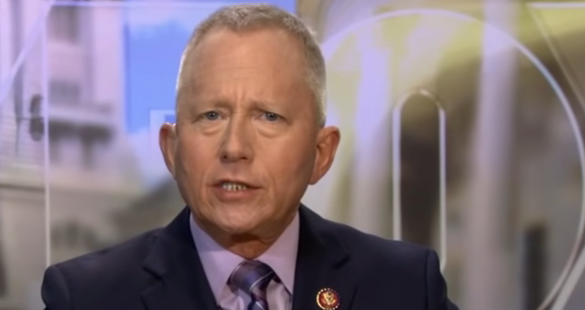 Two Democrats — Reps. Jeff Van Drew of New Jersey and Collin Peterson of Minnesota — voted with Republicans on a procedural vote before the full House vote on the articles of impeachment.

The “previous question” passed 229-197, which closes the articles of impeachment resolution rule debate before the six hours of debate preceding the full House vote.

Van Drew and Peterson are from districts that Trump won in 2016. Van Drew, most notably, is considering defecting from the Democratic Party because of the inquiry and his re-election chances.

We still don’t know how Tulsi Gabbard will vote, but for now it appears that at the most, three Dems will side with Trump.