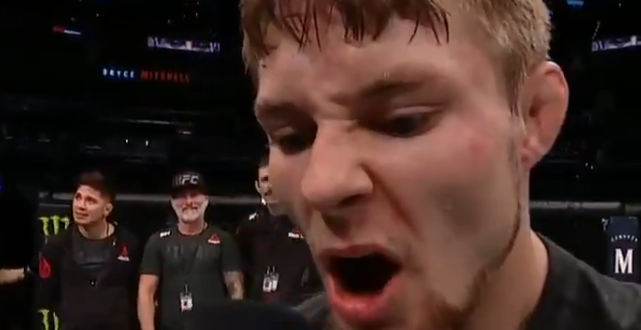 President Donald Trump mocked the far-left Antifa movement on Twitter, Thursday, in response to an MMA fighter offering to beat up the president’s enemies.

ANTIFA will not be going after Bryce or @ColbyCovMMA anytime soon. They much prefer people who can’t fight back! https://t.co/s2M2RHkDsE