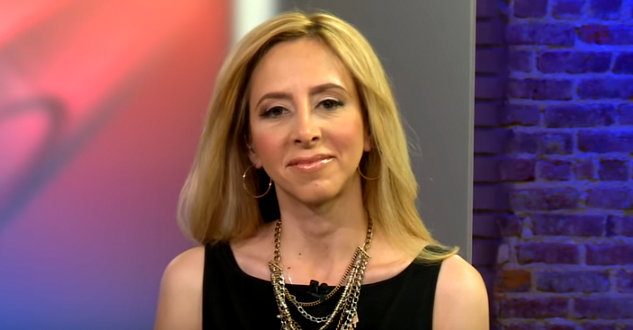 A spokeswoman and outreach staffer on Donald Trump’s 2016 presidential bid, A.J. Delgado, is suing Trump and his campaign for pregnancy and sex discrimination.

Delgado’s suit, filed Monday in federal court in Manhattan, claims she was sidelined by campaign officials about six weeks after the 2016 election — shortly after she told senior officials that she was pregnant.

The lawsuit refers only in passing to a sensational, headline-grabbing aspect of Delgado’s pregnancy: She said the father of her unborn child was a married, senior staffer on the campaign, senior communication adviser Jason Miller.

Until she was silenced by the campaign, Delgado had been one of the most shrill anti-Hillary voices, often appearing on Hannity to spout the latest conspiracy claims.

Miller last appeared on JMG when he lost his defamation suit against Gizmodo, which had claimed that he had secretly spiked a woman’s smoothie with an “abortion pill.”

Prior to that, Miller appeared here after acknowledging that he has hired hookers “many times,” a revelation he made during a deposition in the Gizmodo case.

Back in July, Miller lost his consulting job after a Twitter tirade in which he called Rep. Jerry Nadler a “fat fuck.” He’s since deleted his account.

Miller resigned from the Trump campaign in 2016 after then-coworker Delgado accused him of fathering her child in their adulterous affair.

All of this is what Jesus would want.