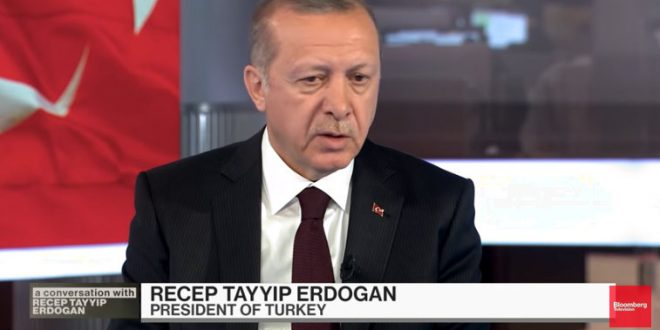 President Donald Trump’s administration said Tuesday it does not consider the mass killings of Armenians in 1915 to be genocide, seeking to placate Turkey which was angered that the US Congress recognized it as such.

“The position of the administration has not changed” after the votes by Congress, State Department spokeswoman Morgan Ortagus said in a terse statement.

“Our views are reflected in the president’s definitive statement on this issue from last April,” she said. In the statement on the mass killings’ anniversary, Trump said the United States honored victims of “one of the worst mass atrocities of the 20th century” but did not use the word genocide.

Turkish president Recep Tayyip Erdogan has threatened to recognise the killing of Native Americans at the hand of European settlers in a tit-for-tat attack on Washington’s decision to rebuke Ankara for the Armenian genocide.

The US Senate voted in favour of recognising the genocide last week, a move initially stalled by Republicans at the urging of Donald Trump – who had been due to meet with the Turkish leader at the time.

However, with the bill now passed, Mr Erdogan has threatened to respond by recognising US killings of Native Americans – saying the deaths of millions of indigenous people at the hands of European settlers should also be viewed as a genocide.