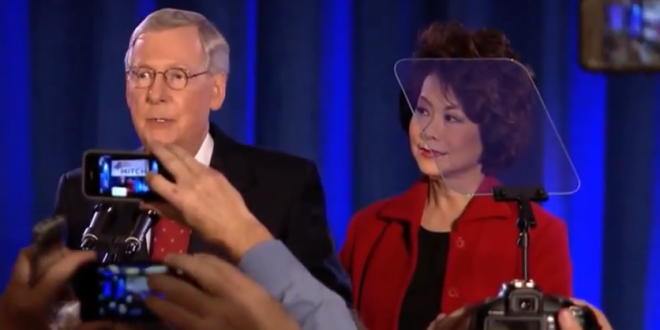 Kentucky’s largest transportation grant application under the Trump administration benefited from a process that the government’s top watchdog said lacked “the assurance of fairness.”

But after giving the state and local officials behind the application an extra opportunity to submit missing information, Chao chose it as one of 26 grant winners out of an initial pool of 258 applicants.