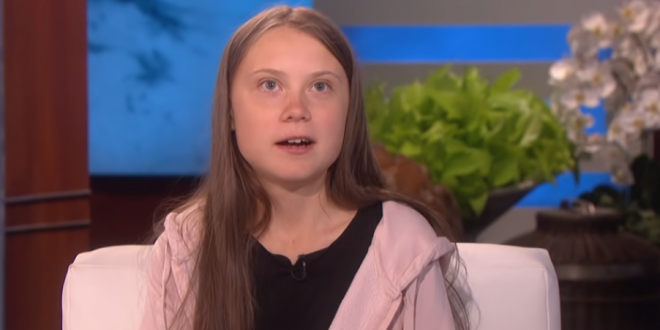 Greta Thunberg, the soft-spoken Swedish teen who became a global conscience for climate change and environmental activism, has been named Time’s Magazine’s Person of the Year for 2019. The magazine announced 16-year old Thunberg as its choice Wednesday exclusively on “TODAY.”

Thunberg quickly bloomed into one of the world’s most notable and youngest climate change activists. She sparked a collective movement to fight climate change after protesting alone outside the Swedish parliament during school hours on Fridays when she was 15. The teen held up a now universally recognized hand painted sign that read “skolstrejk för klimatet,” which translates to “School strike for the Climate.”

Thunberg’s initiative to strike, galvanized hundreds of students to protest for climate justice throughout Europe and that momentum quickly fanned across the globe becoming the “Fridays For Future” movement.