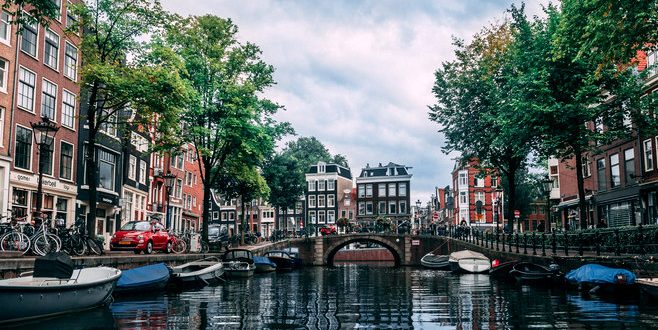 The Netherlands is gearing up to drop the moniker “Holland” as it rebrands itself in 2020. Holland is a region of the Netherlands, but the two names are often used interchangeably to describe the northern European country.

From January, the Netherlands will officially drop “Holland” from all literature and marketing materials, so the country will only be referred to be its official name. The rebrand, which cost €200,000, comes before the country is due to host the Eurovision Song Contest.

Previous Christian Site CEO: Unlike Christianity Today, We Know That Trump Was Sent By God To Save The United States
Next Interior Dept Cuts “Sexual Orientation” From Guidelines