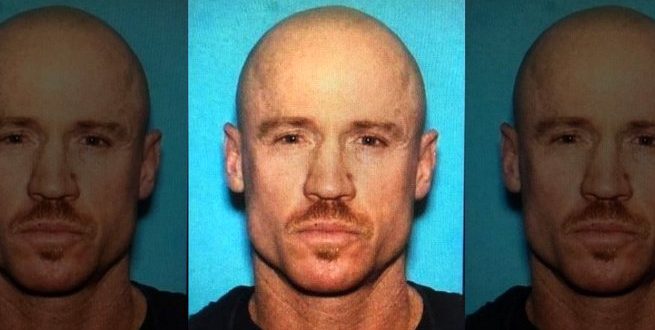 The man who fatally shot two people at a White Settlement Church on Sunday before being killed by church security has been identified as a 43-year-old Keith Thomas Kinnunen, a River Oaks man with a criminal record, according to two law enforcement sources.

Kinnunen is believed to have been wearing a disguise, including a fake beard, when he stood up, pulled a shotgun from his clothing and opened fire inside the church, killing 64-year-old Anton Wallace, a church deacon from Fort Worth, and 67-year-old Richard White, of River Oaks.

Court records from Tarrant County show he was arrested in 2009 for aggravated assault with a deadly weapon and again in 2013 for theft of property. He had several run-ins with the law in Arizona and was arrested in River Oaks in 2015 for unpaid parking tickets.

The FBI and other law enforcement officials still have not determined a motive for the deadly shooting. Paxton said it will be a difficult task since the shooter is dead, adding they would need a written statement from the gunman beforehand.