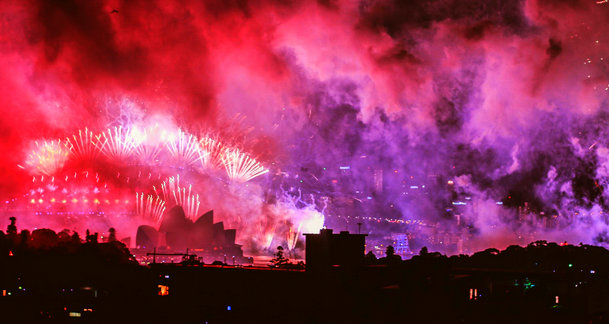 Sydney Rings In 2020 With Controversial Fireworks

Sydney’s Lord Mayor has defended the decision to press ahead with the city’s New Year’s Eve fireworks display, despite calls it should have been cancelled due to the bushfire crisis. Speaking earlier on Tuesday, Clover Moore said the celebration would “give hope to people”.

Parts of Australia have been ravaged by bushfires intensified by high temperatures and months of drought. A number of other fireworks displays across the country were scrapped.

Critics of the Sydney display had argued that going ahead with it would send the wrong message. Organisers were urged to call it off and instead donate the money to farmers and the fire service.