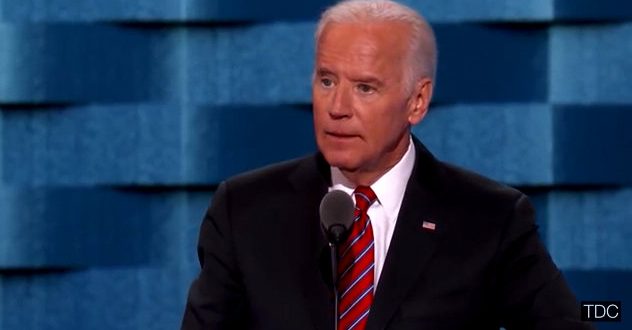 Survey: Biden +7 Over Trump With Millionaires

Asked which candidate they support for president in 2020, 36% of millionaires named Trump, up from 32% in May, according to the Q4 CNBC Millionaire Survey. The second-favorite candidate is former Vice President Joe Biden, with 14%.

Still, their support for Trump — and their all-important donor dollars — depends in large part on who he faces in 2020.

When asked who they would support in one-to-one match-ups, Joe Biden beats Trump 48% to 41%, according to the survey. Biden would even get 18% of Republican millionaire votes in a Trump-Biden match-up.