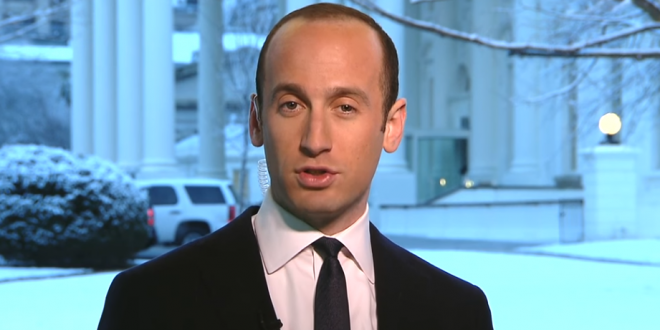 The letter read like a Twitter tirade published on White House stationery. The words ran together with the cadence of a Trump rally script, just before the president veers from the teleprompter. The accusations, untruths and wayward exclamation points piled up by the paragraph.

Some of the president’s closest advisers were involved in drafting the letter, but they did not include Pat A. Cipollone, the White House counsel who will play a large role in a Senate trial.

Instead, Eric Ueland, the director of the Office of Legislative Affairs, led the process, with input from Stephen Miller, the president’s top policy adviser, who often scripts many of Mr. Trump’s public remarks.