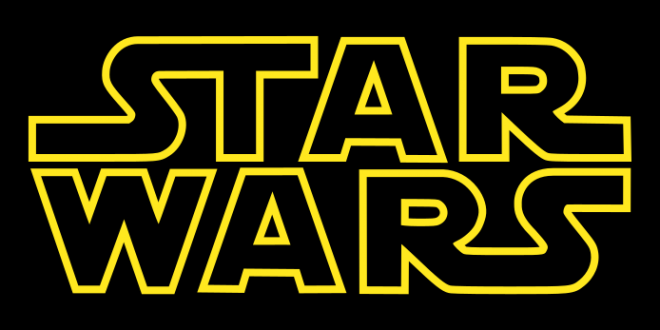 A scene showing a lesbian kiss has been cut from the Singaporean version of the Star Wars film The Rise of Skywalker.

The country’s media regulatory body said Disney removed the clip to avoid the film being given a higher age rating. It is PG13, which means parental guidance is advised for children under 13.

In Singapore, same-sex marriage is illegal and sex between men is a crime that carries a penalty of up to two years in prison. The law is silent on sex between women, says the LGBT rights charity Stonewall.